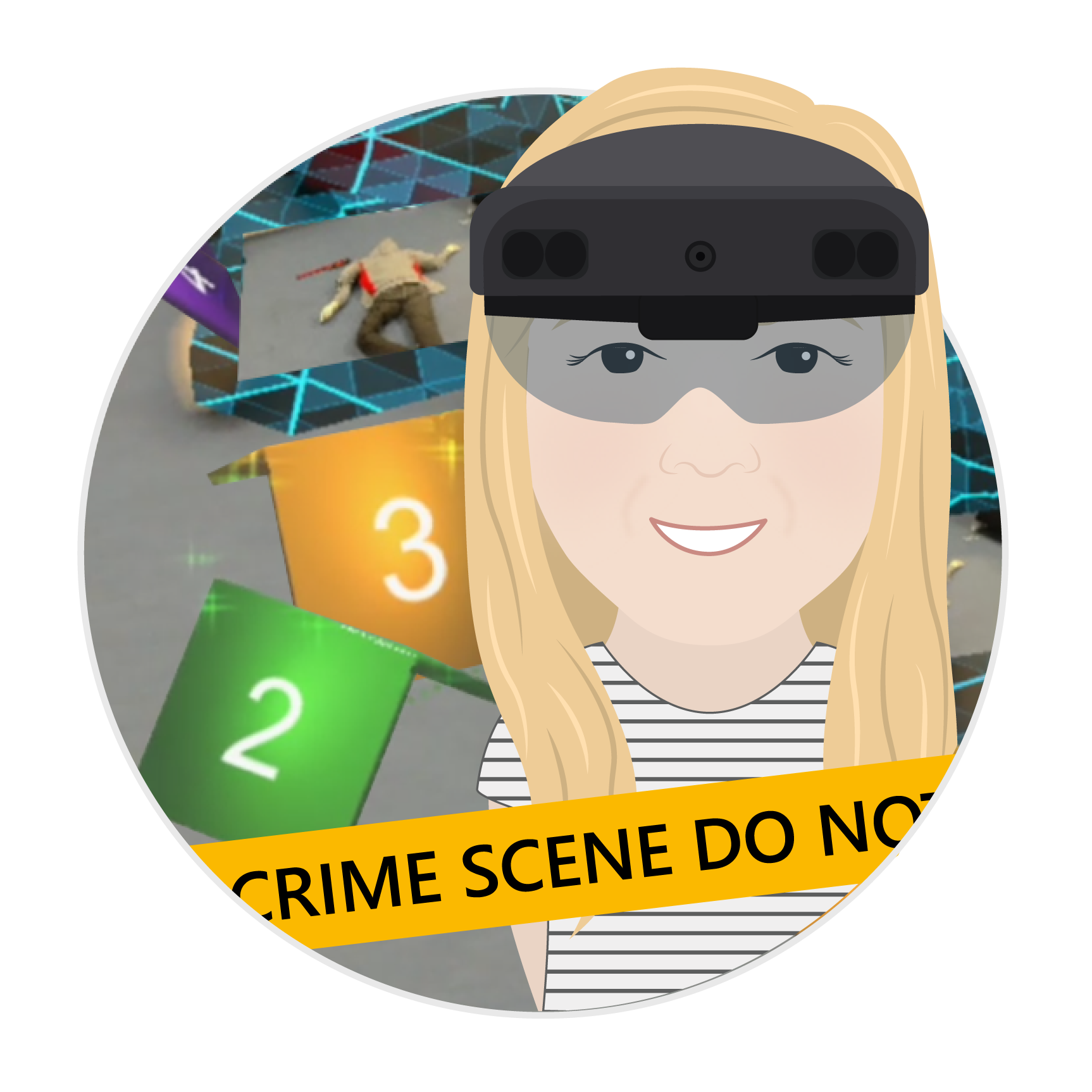 Black Marble wanted to push the boundaries of what is possible with a Universal Windows Application, through extending tuServ to run on HoloLens, and developed a Proof of Concept solution that enables the capture of content at a Scene of Crime.

tuServ’s Scene of Crime application creates a whole new way of approaching the scene of a crime. Using the Microsoft HoloLens, our application allows you to place virtual markers and gather multi-media evidence without disturbing the physical scene and potentially tainting evidence.

The media captured is fully integrated with tuServ allowing officers back at the station or in the control room to view the evidence. Officers involved in the event will be able to view the media on either a Surface Hub, tablet or mobile using the tuServ application or can view the evidence on the tuServ 2D HoloLens application designed for Command and Control units. From HoloLens to phone tuServ is completely collaborative across any Windows device.

Having tried out the HoloLens technology in a mock crime scene I am genuinely excited about the possibilities of trialing this in real life crime scenes. In addition, the ability to directly input and view the HoloLens footage through tuServ enables the evidential continuity we require in policing. Superintendent Mike Walker, North Yorkshire Police.

For more information on Black Marble's services, please contact us